Week 9 of the NFL season concluded with the Baltimore Ravens taking care of business on the road to defeat the New Orleans Saints, 27-13, on Monday Night Football.

The Ravens improved to 6-3 with the win as Lamar Jackson threw for a touchdown and Kenyan Drake scored two. Justin Houston dominated defensively, recording 2.5 sacks and an interception. The Saints fell to 3-6 with the loss.

Here are the top plays from Monday's action:

Jackson found rookie Isaiah Likely open down the field for a 24-yard touchdown pass, the 100th of the QB's career, to give the Ravens a 7-0 lead late in the first quarter.

The Saints didn't have much to show for on their first three drives, punting on each one. But Alvin Kamara made a cool catch.

Drake had as easy of a rushing touchdown as he could've asked for to put the Ravens up 14-0 before the two-minute warning.

Saints rookie receiver Chris Olave showed off some nice moves to get open and made a reception to set New Orleans up for a field goal to make it a 14-3 game at halftime.

Marlon Humphrey did his part to keep the Saints out of the end zone late in the third quarter, blitzing with no one stopping him to sack Andy Dalton, which forced New Orleans to kick a field goal to make it 17-6.

Story of the night

Houston and Calais Campbell combined for another third-down sack to get the Saints offense the field.

Jackson turned a likely tackle for loss on a third-and-1 into a 15-yard gain on a drive that resulted in a Ravens field goal to put them up 20-6 in the fourth.

Houston - you are a problem

After recording 2.5 sacks earlier in the game, Houston decided to catch a pass, intercepting Dalton in the middle of the fourth quarter to give the Ravens great field position.

Drake added his second touchdown on another short handoff up the middle to give the Ravens a 27-6 lead in the fourth.

Tip toe to the end zone

The Saints finally scored a touchdown when Juwan Johnson made a catch along the sideline and the Ravens defense watched him run into end zone to make it a 27-13 game. That ended up being the final score. 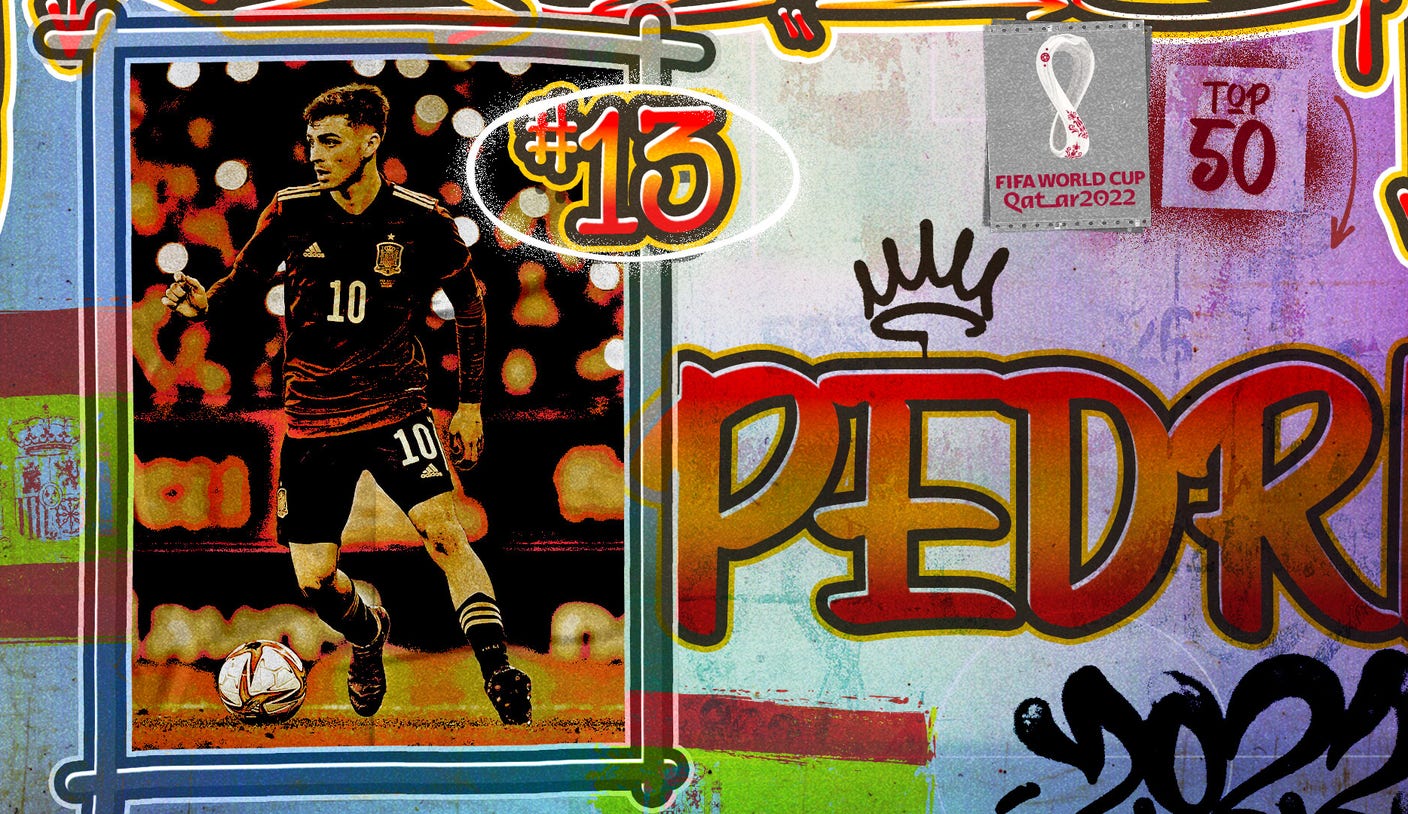 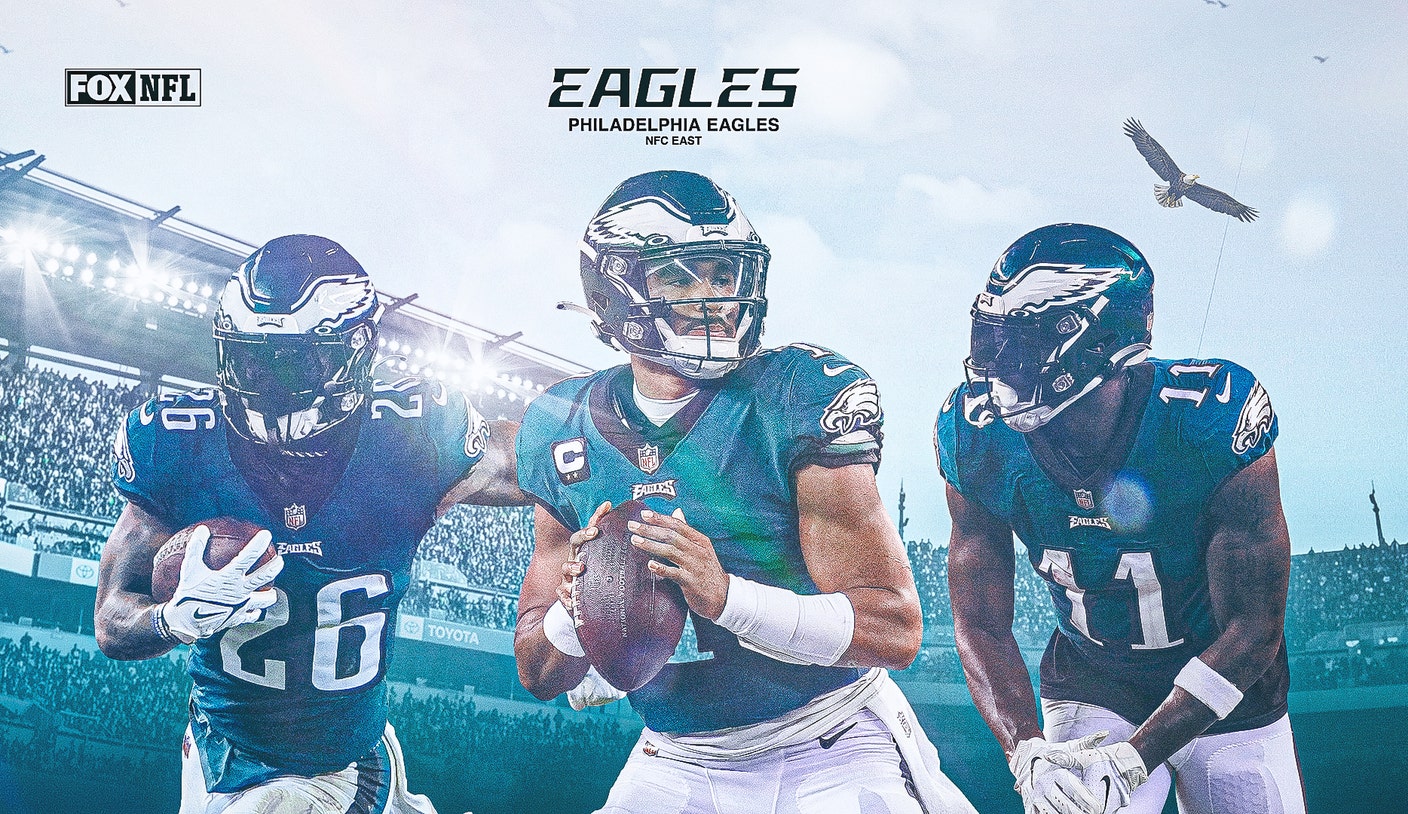