SUMMER CAKE is a new artist who debuted with 'Love Villain' in August and was listed as one of the '2021 Best Pop Playlist' by Rolling Stone Korea. 'Love Villain' is a R&B  music loved by many global fans, but the details of the artist SUMMER CAKE were never revealed, hidden behind the mystery.

To celebrate the successful debut of SUMMER CAKE, XENO NFT Hub plans to release the artwork of the first album Love Villain with NFT at the end of November. The specially produced collage artwork for the NFT contains visual and audio effects. In addition, different from any other album artworks, characters of the album title and the artist name are being used as a part of collage art.

NFTs represent Non-Fungible Tokens, cryptographic assets on blockchain with unique values that distinguish them from each other. As NFTs can secure ownership and scarcity of digital contents, they are highly adopted in many ways in games, arts, and entertainment spaces. Recently the leading entertainment companies such as Hybe of BTS, SM and JYP have also announced plans to enter the NFT market in various ways.

XENO NFT Hub is leading the NFT market especially in the entertainment space. It offers a comprehensive NFT marketplace where entertainers, artists and brand owners can easily issue, list and trade NFTs.

XENO has already shown its impact to the market by releasing and selling all the first batch of JAY B's limited-edition 3D NFT cards last month. JAY B's limited edition NFTs are minted with the behind-the-scenes video of his global online fan meeting. 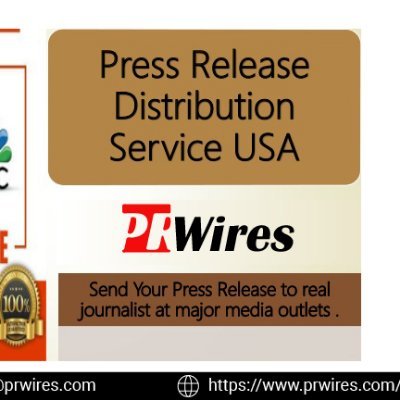